After a solid race at the Tour of Taiwan, Connor and the Illuminate team are off to Thailand.

The Tour of Thailand kicks off April 1-6th. The stages are on YouTube, just keep in mind that the time change is a little rough for watching the races in the States. Thailand is exactly 12 hours ahead. 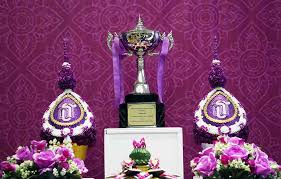 There appears to be several channels out there and the times are a little sketchy for live racing, but here’s a link to get started https://youtu.be/xSdKH0NyCHc

Wish Connor and the team welll and if you haven’t gotten on Instagram and followed…then do Connor a favor and head over there and give him a follow at @conn0rbrown.