So the weather today was pretty nice, 60 degrees was just about the high here in KC and it felt nice to be outside without having to were a bunch of winter gear.

My Dad decided he would ride with me today and he seems pretty happy to be riding my old bike. He road about two hours with me until he pulled off, which left me some time to play with my bike.

I have to say that the more I ride this the more I like it. I will say that my Garmin is having trouble picking up my power meter which is annoying because I want to see my watts, but hopefully I can figure this out soon. 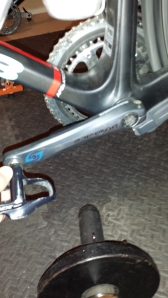 This is my power meter

Anyways, while I was riding I couldn’t help myself to not try and do a couple of sprints on the bike and I was impressed. I was riding into the head wind and doing about 16 mph and brought it up to 35 mph lickety split like. The crazy part was I wasn’t even really trying to sprint that hard but more like just trying to see how my form is on it. The bike is just crazy responsive to every pedal stroke.

I really would like to thank Team Winded for hooking me up with this awesome bike, I can’t wait to win some races with it!

I have been watching this Sochi Winter Olympics and this looks just ridiculously unfair to athletes.

For one, these guys have been training for at least the past four years and for them to have to put themselves in danger is just ridiculous. Its a shame that they wouldn’t move the olympics from Sochi, due to the fact that there is an extreme amount of terrorist activity in that region of Russia. So much so that the US Olympic Committee is recommending them to not wear any USA colors outside. When it comes down to it the athletes are either forced to postpone their dream or put their lives in jeopardy. Thats just messed up.

Congrats to Simon Gerrans for winning a record third Tour Down Under in a row! 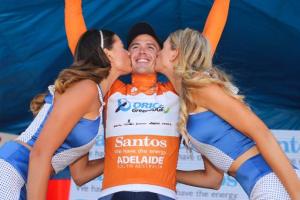 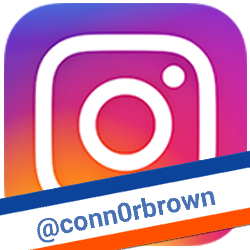